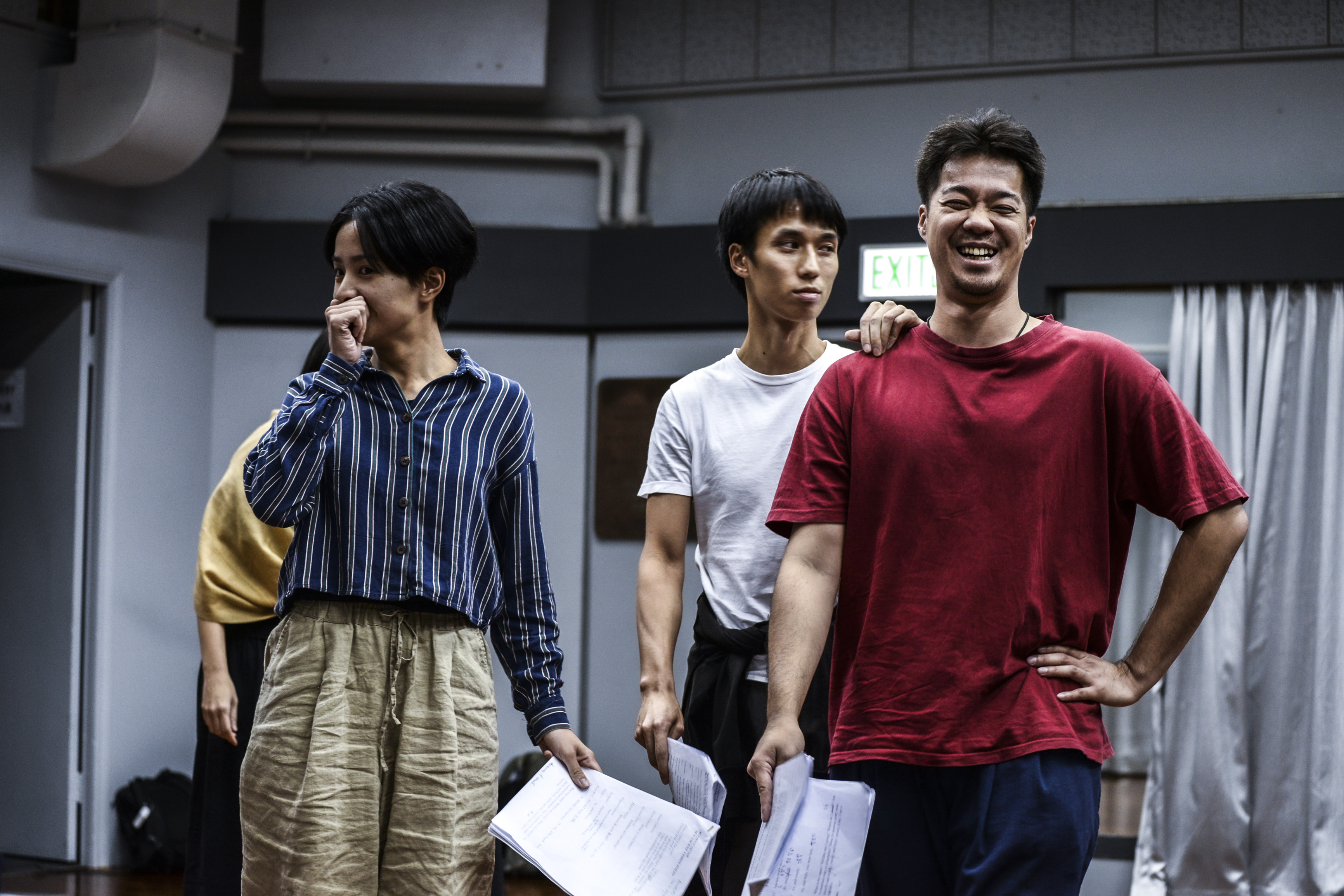 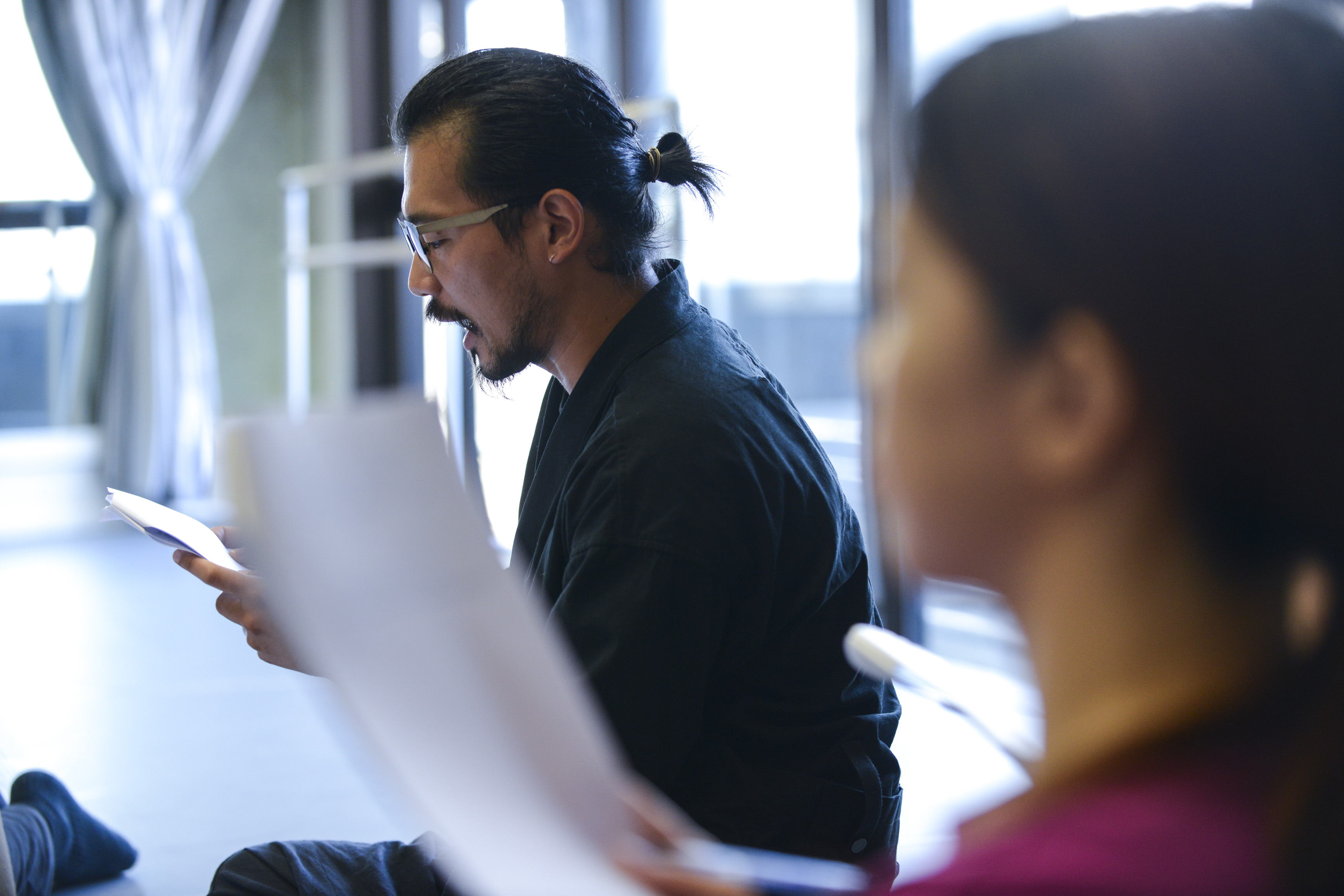 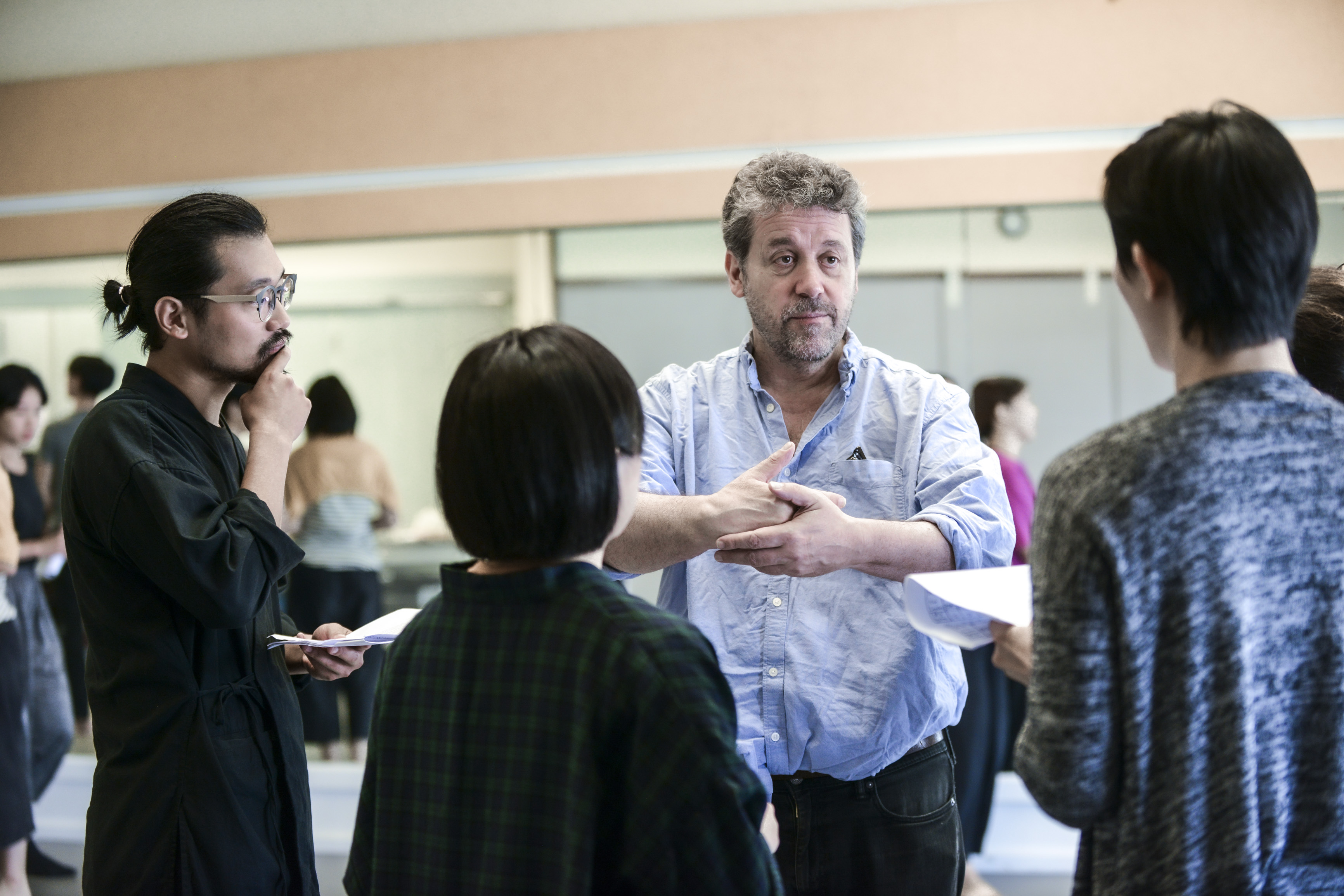 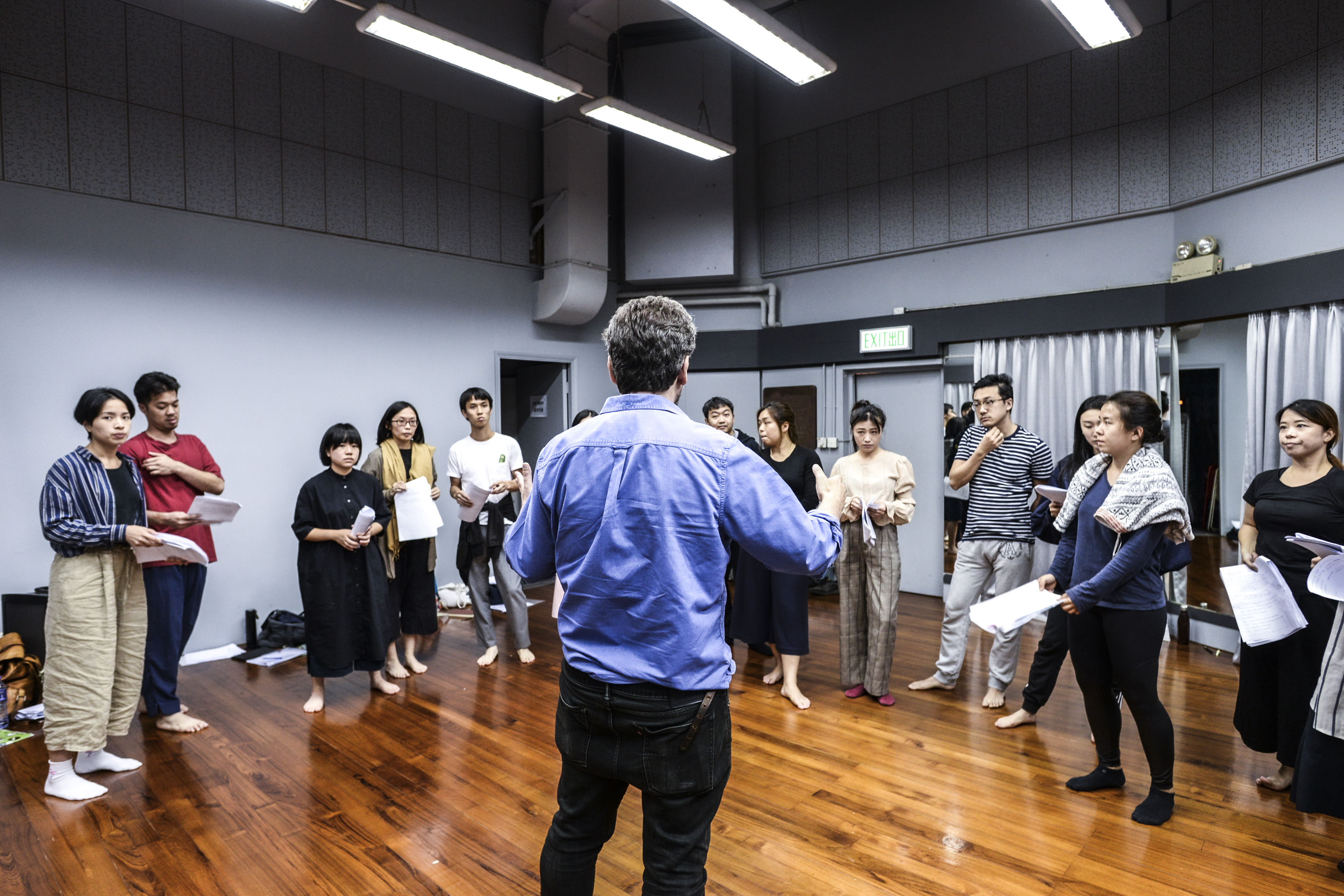 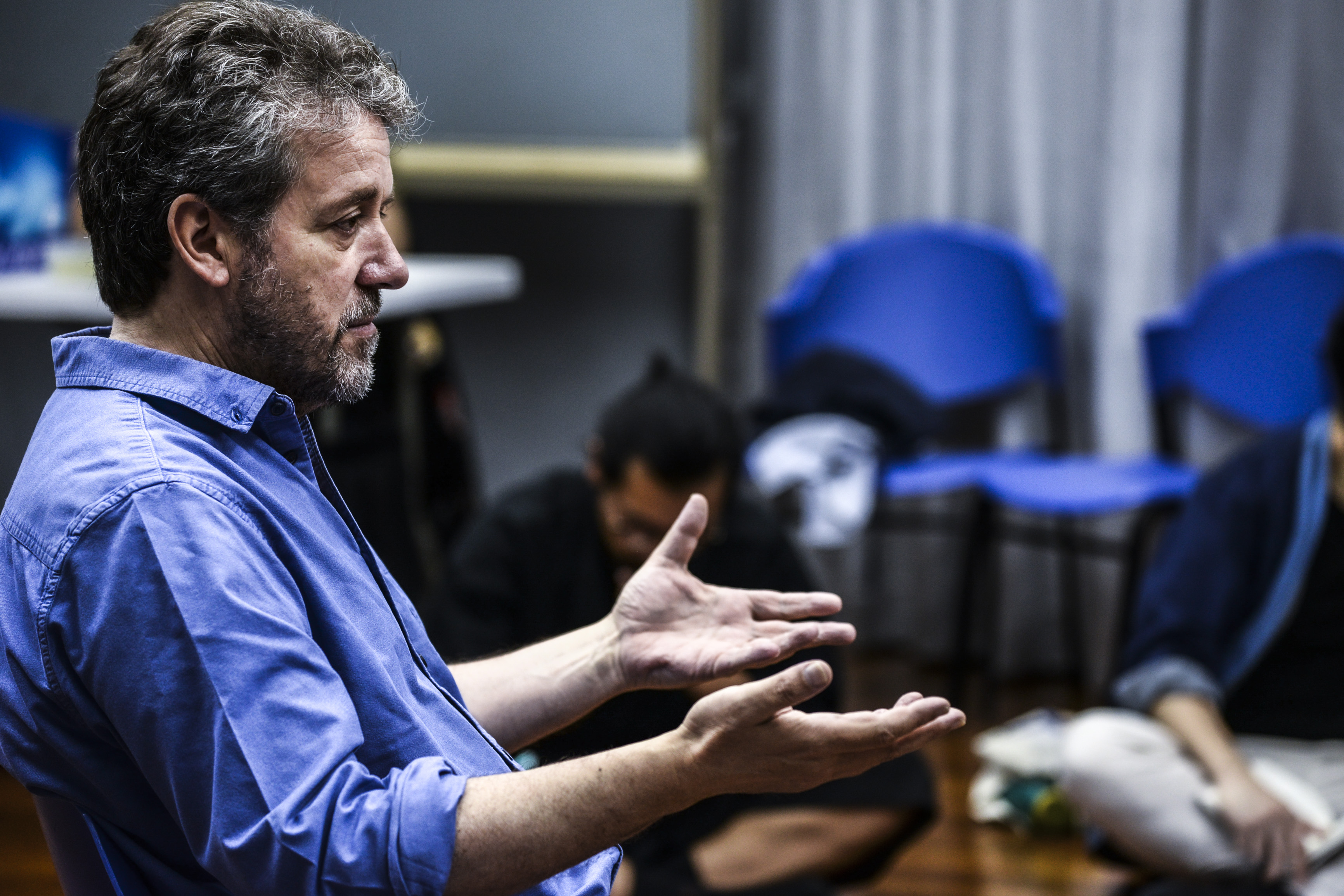 Former Artistic Director from Shakespeare's Globe teaches you how to act Shakespeare!Shakespeare’s plays are held together by small moments of human engagement, by intimate incidents when characters relate to each other in modest truthful ways, which illuminate their relationships with each other, and the worlds they inhabit. Whether it is Juliet preparing for her wedding day with her nurse and her mother in Romeo and Juliet; the Duke consoling Claudio in prison before the arrival of Isabella in Measure for Measure; or the two Gentlemen discussing the nature of human life in All Well That Ends Well - these brief fleeting moments help us to believe the worlds we see depicted, and give us an insight into their characters.An intensive one-week course will: - examine how Shakespeare writes the small moments of human engagement; - study how Shakespeare makes the obscure corners of human life relatable and true;- explore the epic and the revelatory context of Shakespeare’s plays; - guide participants on how to perform vivid and alive for audiences;- showcase selected Shakespeare pieces.Date: 1-7/11/2019Time: 1:30pm-6:30pmVenue: Hong Kong Arts CentreTutor: Dominic Charles Fleming Dromgoole
Dominic was the Artistic Director for Shakespeare’s Globe from 2006 to 2016, during which time the Globe grew fast and enhanced its reputation as an internationally renowned theatre of progressive ambition and radical scope. Dominic created a UK-wide touring operation and grew this touring internationally. This culminated in a two-year tour of Hamlet which travelled to every country in the world. In 2012 he initiated and directed the Globe to Globe Festival, which hosted prestigious companies from 37 different countries to present Shakespeare’s plays, each in their own language.Since leaving Shakespeare’s Globe in April 2016, he has produced six feature films for Open Palm, directing one, Making Noise Quietly, to be released in 2019. Simon Amstell’s Benjamin, Lisa Mulcahy’s Undercliffe, and Bill Buckhurst’s Pond Life will be released throughout 2019. Dominic Dromgoole is the Artistic Director of Classic Spring Theatre Company, and the Director of Open Palm Film Company.AcknowledgementTang Shu-wing Theatre Studio is financially supported by the Springboard Grant under the Arts Capacity Development Funding Scheme of the Government of the Hong Kong Special Administrative RegionSpecial ThanksHong Kong Arts CentreHong Kong Arts Development Council supports freedom of artistic expression. The views and opinions expressed in this project do not represent the stand of the Council.