“To enrich public’s life through theatre” 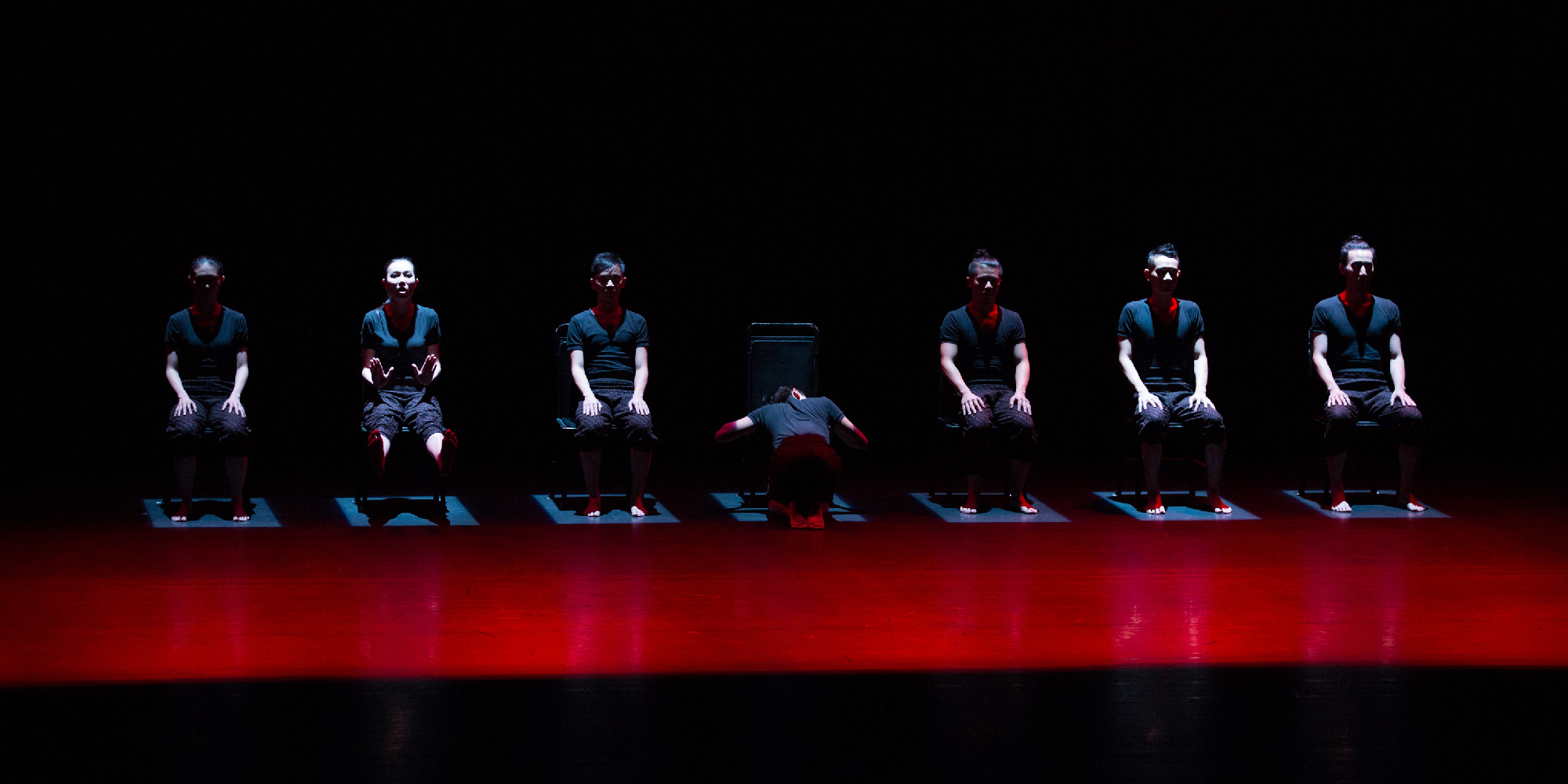 Founded in 2011 with a former name as No Man’s Land that was registered in 1997, Tang Shu-wing Theatre Studio is a centre for theatrical research and creation. We believe that art is a platform for feeling and expression. The internal transformation within ourselves created by theatre is the most mysterious experience. Our minimalist body aesthetics is not confined by any single theory because the most joyful part of being an artist is to realise when to insist and when to open up. We create our works with specific artistic propositions through exploration of related practice.  Until now, we have created 19 productions including “Titus Andronicus”, “Titus Andronicus 2.0”, “Detention”, “Thunderstorm”, “Why Aren’t You Steve Jobs?”, “Macbeth” (later renamed as “The Tragedy of Macbeth”), “Dead Man’s Cell Phone”, "Scenes from a Marriage", "Larger Than Life" and "King Lear". As a team, we support each other to realise our mission. Apart from creation, we are consciously concerned about the next generation as well as the community. In 2014, we initiated “Physical Theatre Youth Training Programme", which has established a brand of theatre training.
As a recognition of its contribution and leading role in contemporary arts and culture, the Studio is named an "Eminent Arts Group" by the Hong Kong Arts Development Council in 2019.