Shakespeare, Our Contemporary: Here and Now 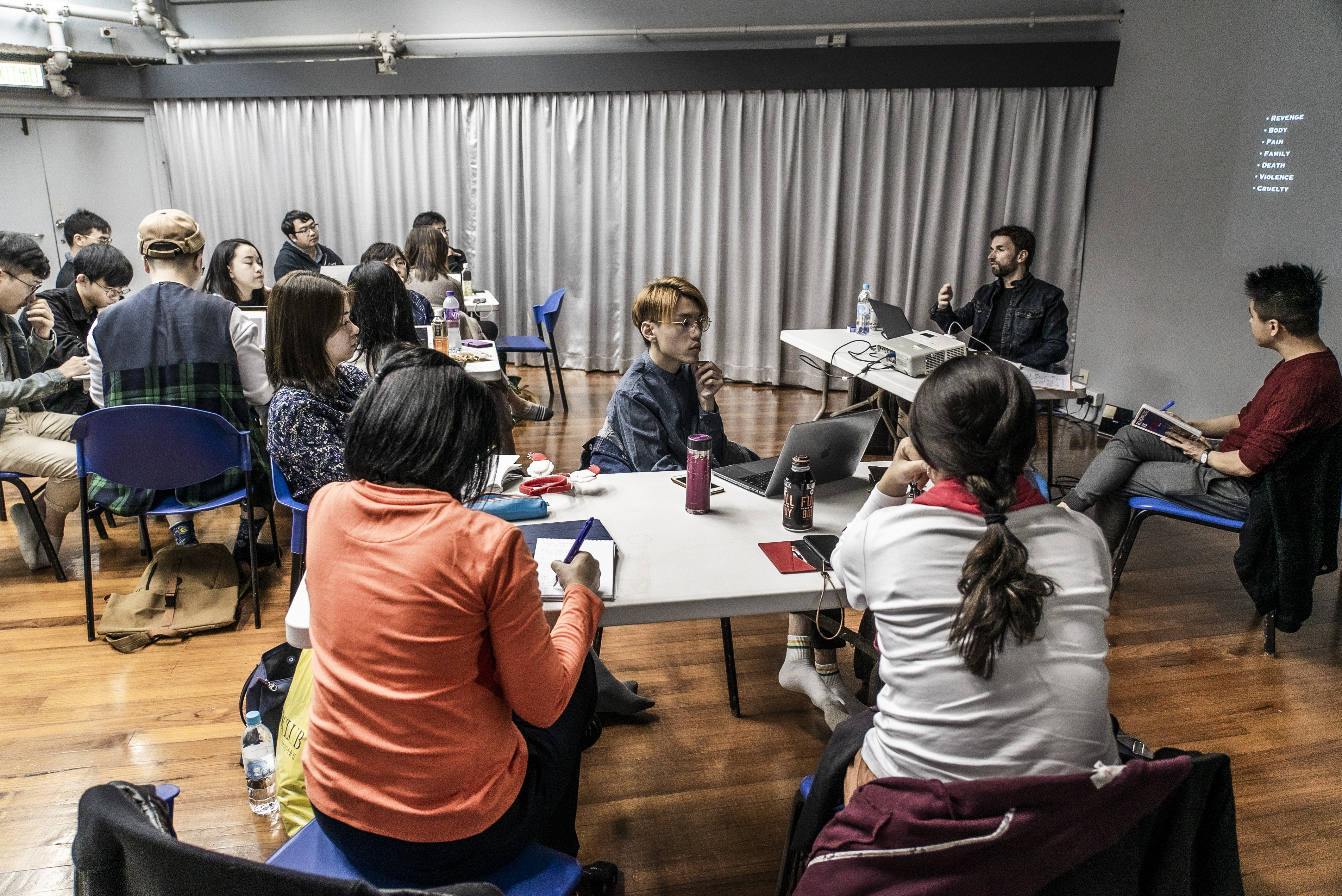 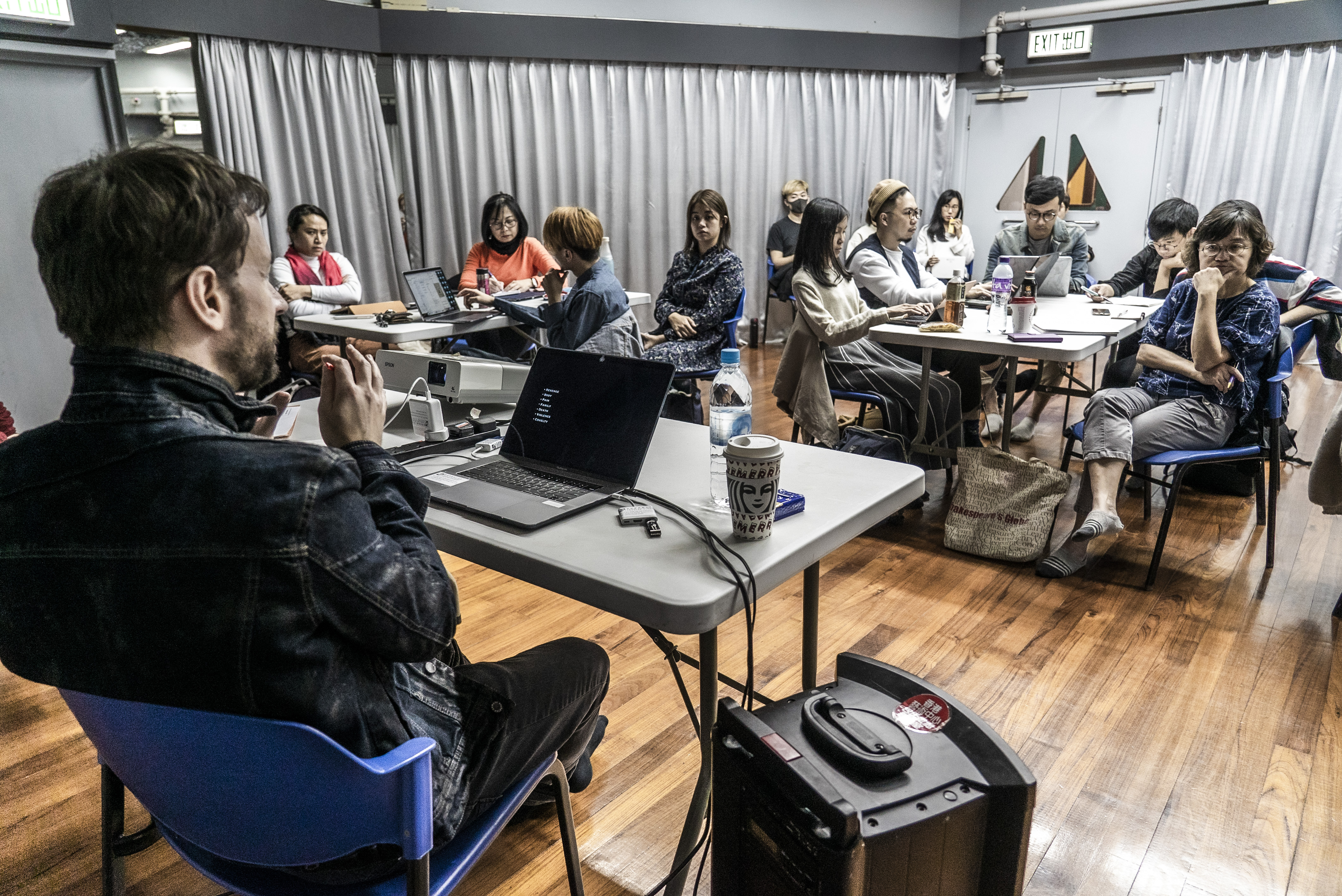 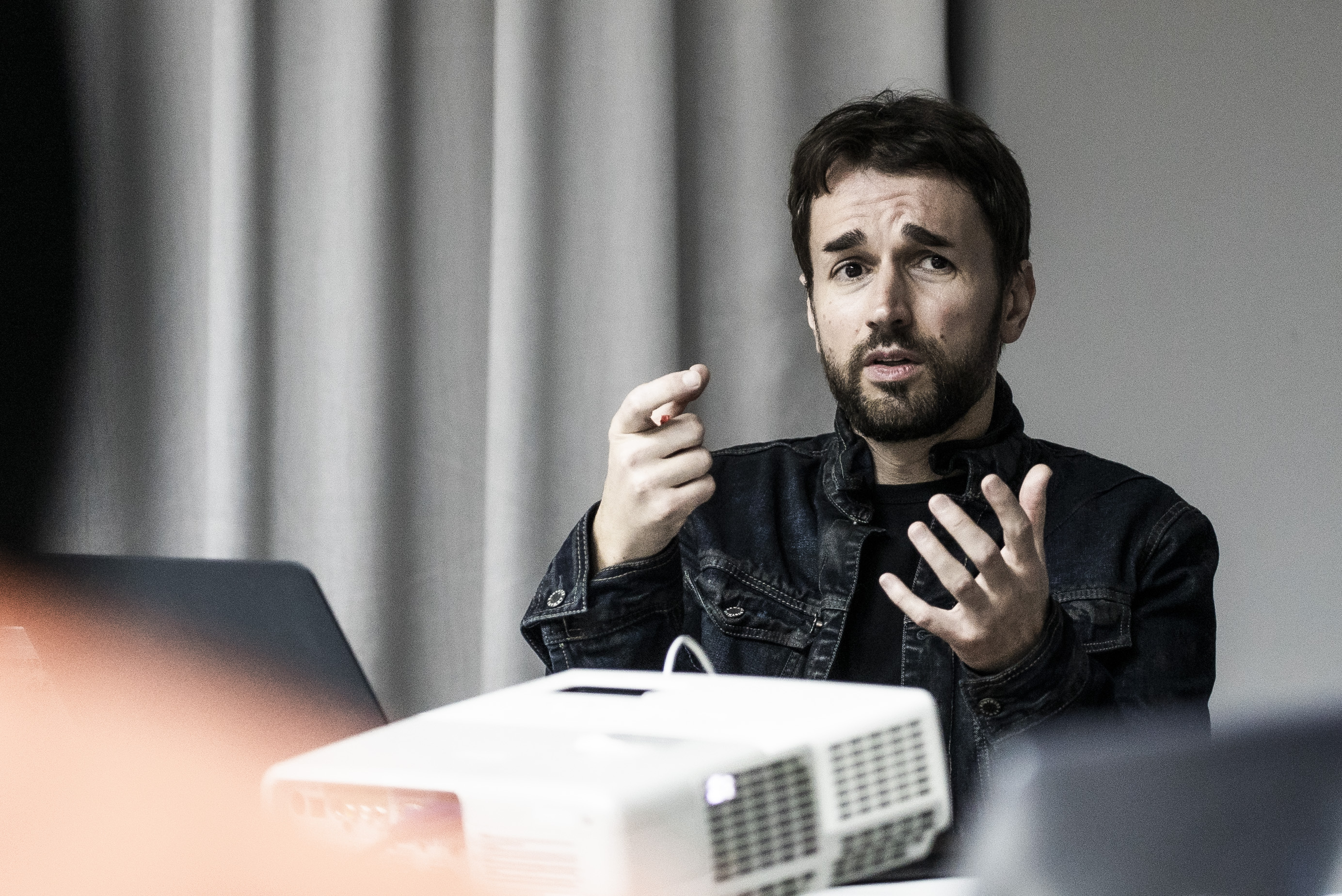 Discuss with Octavian Saiu about Shakespeare's plays and contemporary
From the early sixties to the present, one thesis seems to have reigned over Shakespeare’s international reception. At least insofar as his theatre is concerned. More poignantly than any other critical or scholarly notion, Jan Kott’s sense of “Shakespeare, our contemporary” has captured the spirit of what it means to read Hamlet, King Lear or Macbeth in modern and postmodern times. However, after the publication of his seminal book, Kott would revisit his assertions and state that some of Shakespeare’s plays, characters, lines are more contemporary than the rest. What accounts for their special resonance? What makes them truly contemporary?
An intensive one-week course will:
- explore the contemporary feature of Shakespeare’s plays from a spatial as well as a temporal perspective;
- analyse 6 Shakespeare’s plays: Hamlet, King Lear, Richard III, Macbeth, Romeo and Juliet, and Titus Andronicus;
- inspect textual references and performative material of these 6 plays through some theoretical notions to clarify why certain aspects of them radiate at once global and local appeal, universal allure and particular relevance – in the East and West;
- reaffirm Shakespeare as not only our mere contemporary, but as our most contemporary author;
- find answers for those unsettling questions of our time and also of our place in Shakespeare’s universe.
Date: 16-22/12/2019
Time: 7pm-11pm
Venue: Hong Kong Arts Centre
Tutor: Professor Octavian Saiu
Professor Octavian Saiu is a scholar and professional theatre critic. He holds a PhD in Theatre Studies from National University of Theatre and Film (NUTF) in Romania, with a thesis about theatrical space, and another PhD in Comparative Literature from the University of Otago in New Zealand, with a thesis about Samuel Beckett and Eugène Ionesco. He was Visiting Fellow at the University of London, School of Advanced Study, and has offered master classes at various universities in Europe, Africa, Asia, and the Middle East, as well as the Grotowski Institute.
He has been actively involved, as Conference Chair and Invited Speaker, in several major theatre and academic events around the world, including the Theatre Olympics, Wuzhen Theatre Festival, and Edinburgh International Festival, where he was Chair of the Samuel Beckett Conference in 2013. Since 2004 he has been Chair of the Conferences of Sibiu International Theatre Festival. He is the Chair of the Shakespeare Studies Conference, organized by Craiova International Shakespeare festival in partnership with the International Association of Theatre Critics (IATC).
He is Adjunct Secretary General of IATC and President of the Romanian Section – Theatre Studies of IATC. He has published academic articles in several international journals, as well as ten books on theatre. He received the Critics’ Award in 2010 and the Award of the Union of Theatre Artists (UNITER) in 2013. His most recent book publication in English is Hamlet and the Madness of the World (2016).
Acknowledgement
Tang Shu-wing Theatre Studio is financially supported by the Springboard Grant under the Arts Capacity Development Funding Scheme of the Government of the Hong Kong Special Administrative Region
Special Thanks
Hong Kong Arts Centre
Hong Kong Arts Development Council supports freedom of artistic expression. The views and opinions expressed in this project do not represent the stand of the Council.