Shakespeare in Our Time: “King Lear“ 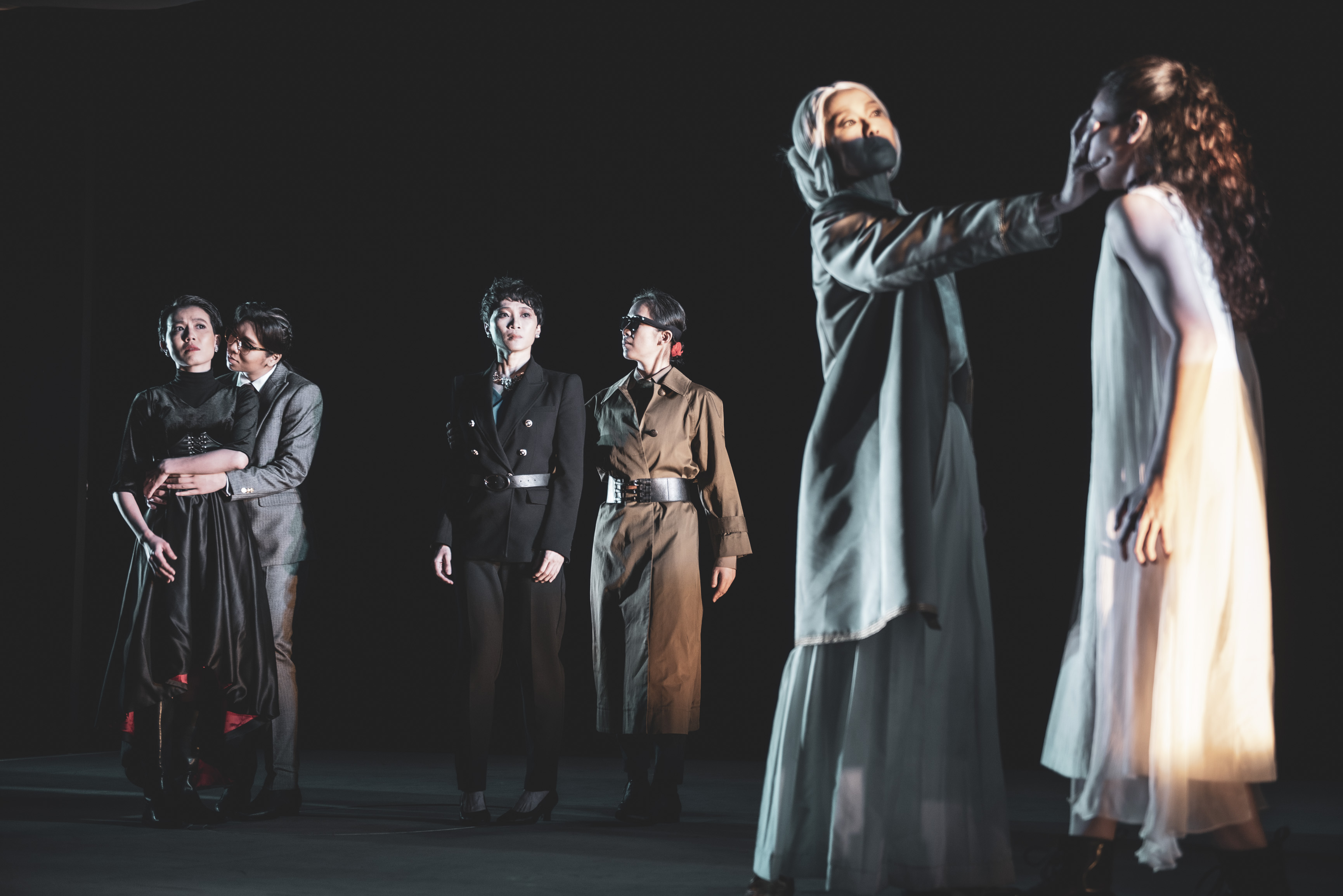 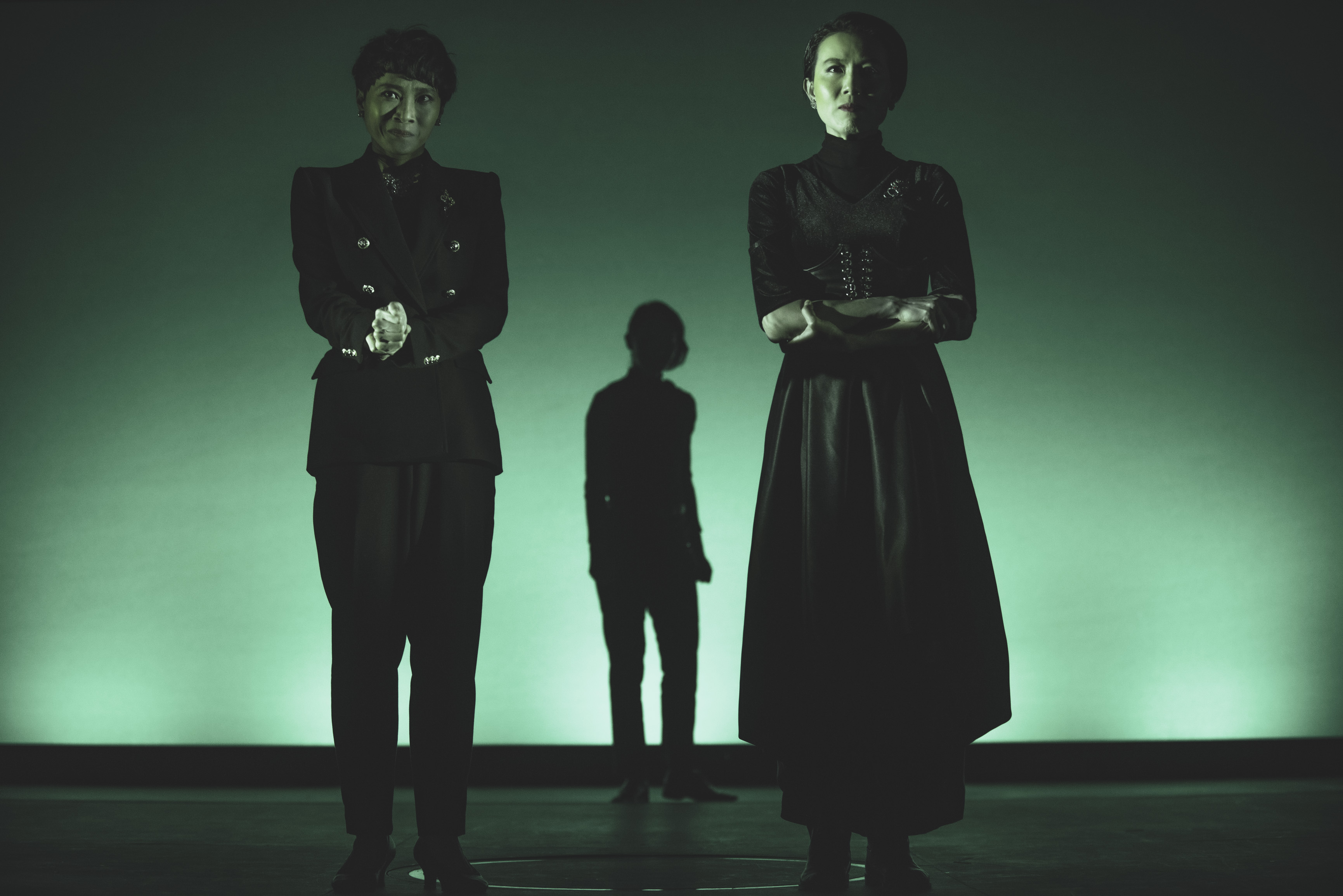 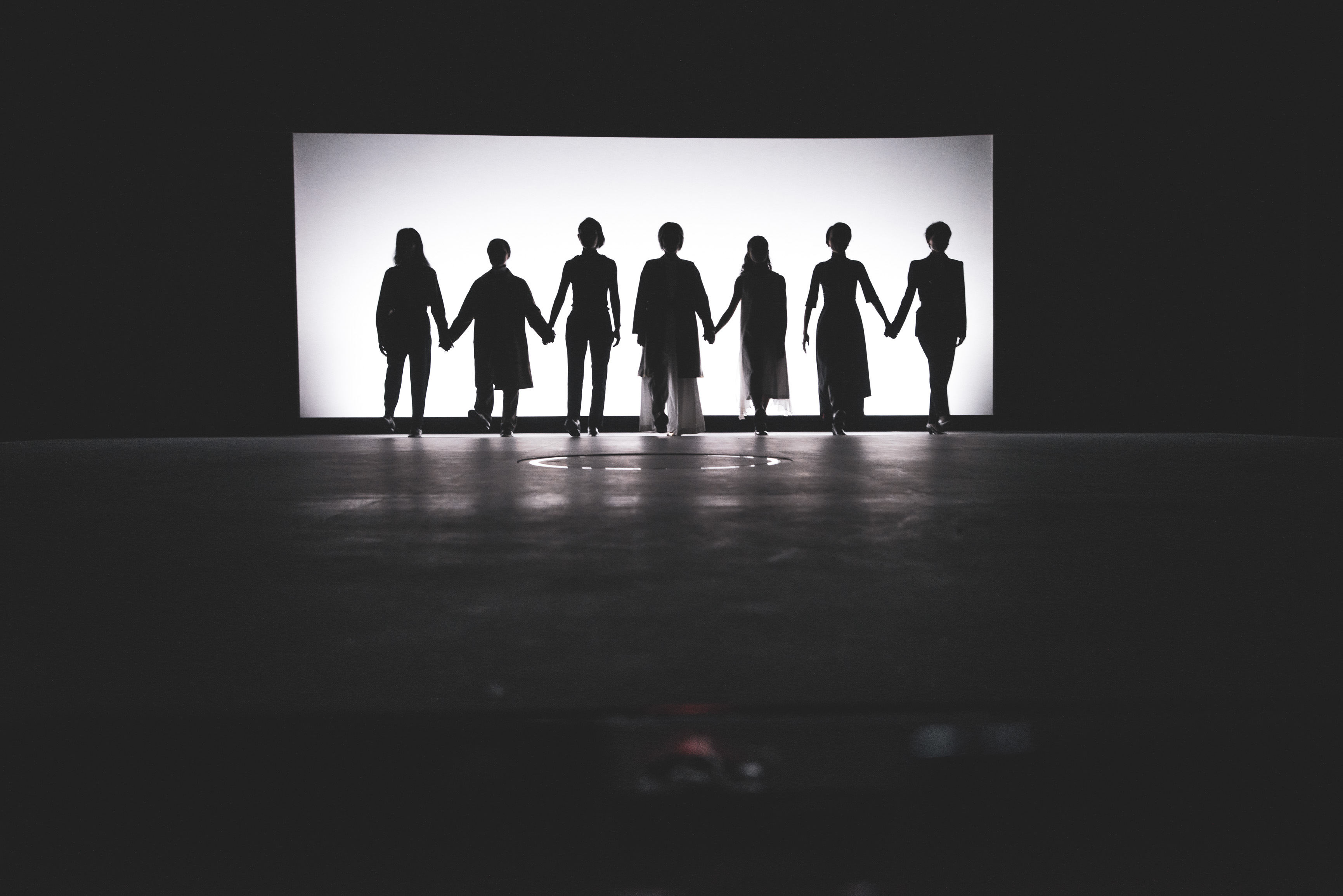 Shakespeare in Our Time: “King Lear“

The old irritable King Lear wants to divide his kingdom among his three daughters but ends up banishing Cordelia, the youngest one, who really loves him. Unable to meet his commands, Lear’s two other daughters reject him at their homes, so Lear goes mad and wanders through a storm in a heath. Trying to rescue her father, Cordelia returns with an army, but they lose the battle, leading to the death of Lear and all his daughters.

A story starts on speech, inducing an exploration on theatrical arts.

Director Tang Shu-wing accidentally reads Tolstoy’s article – “A Critical Essay on Shakespeare”, a severe criticism  on Shakespeare and “King Lear”. He feels excited  because he can think and feel from another angle, and he is convinced that  the greatest human pleasure is to keep learning under any circumstance.

If everything can start afresh, would the world be different? Although Tang cannot predict that, he knows: directing Shakespeare’s plays is always an unknown journey.

One day, he saw an old woman ready to cross the road with two bright little girls. He decided to have a whole female cast and to translate this play into a non-verbal theatre of gesture.